Get the latest Taktical tips and tricks, plus more insights delivered each week: Sign Up Here.

Growth Hack #1 – Capitalize on the Fear of Missing Out:

Insecurity is an effective tool to attract new customers.

Limiting access to a product or service to members triggers an emotional response –the fear of missing out is more effective than logic.

This strategy is all about offering an exclusive product.

One example could be the professional social network Ello, which only allows people who receive invites to sign up on the ad-free site.

Gmail also employed the invite-only strategy when it was launched.

Having a Gmail account became so in demand, invites were sold on eBay with bids going as high as $150.

Owning a Gmail account meant being part of an exclusive circle and thus created a huge demand.

Apply the same concept to your brand: Create a sense of exclusivity that will make customers hop into action before they miss out.

They’d choose not to lose five bucks than to gain five bucks.

Because they didn’t have the five dollars in the first place. Simply failing to gain it doesn’t hurt that badly.

But in the first scenario, they already have the five bucks. If they lose it, that comes right out of their pockets.

Both ads focus on loss-aversion tactics to get users fearful and hooked into clicking.

These ads make users think that they are going to lose their entire budget if they don’t.

Next time you run ads, try using a loss-aversion approach to drive click-through and boost sales. 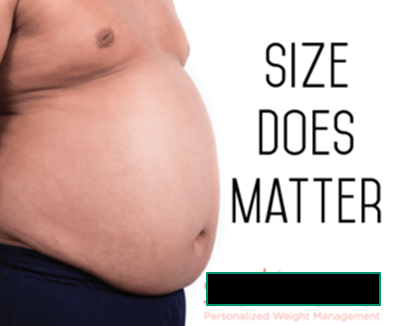 According to a study by Wordstream on ad sentiment, negative ads can outperform positive ones.

To figure out which works for your brand, A/B test your ads. Create a variant with a negative sentiment and compare it to the performance of your existing ad creative.

Just make sure you test it for long enough to actually measure the results (2 weeks should be enough)!