Get the Latest Growth Hacks and More Insights Delivered Each Week: Sign Up Here.

So a couple of guys launched a Kickstarter campaign for a new smartwatch and took to Twitter to find people interested in what they were offering right now.

To stand out in this saturated platform, they:

1. Entered different keywords relating to the smartwatch market onto Twitter
2. Switched to the “Live” tab (example)
3. Asked users if they would back their Kickstarter and attached a link directly to the campaign

Take a look at their tweets here.

At a recent conference, there was a study released of how brands use hashtags on Instagram.

It looked at 150,000 posts and revealed the magic number of hashtags per post that generate the most engagement:

Posts with 7 hashtags were the most successful, and boosted engagement +23%.

Very few website visitors like a pop up ad. As a result, your SEO could take a serious ding.

If you’re using pop-up ads, takeovers, or interstitials on your website or somewhere else, your ranking ing the SERPs will fall.

Case Study: How Brize Growth Hacked 800% More Leads for a Client, Then Automated the Sales Process to Close More Deals

A tactical guide to creating emotional connections with your customers

Get the latest Taktical tips and tricks, plus more insights delivered each week: Sign up here. In this issue: Creating images people respond to, the importance of having customer reviews,...

Get the latest Taktical tips and tricks, plus more insights delivered each week: Sign up here. In this issue: Using psychology to create attractive discounts, choosing adaptive versus responsive mobile... 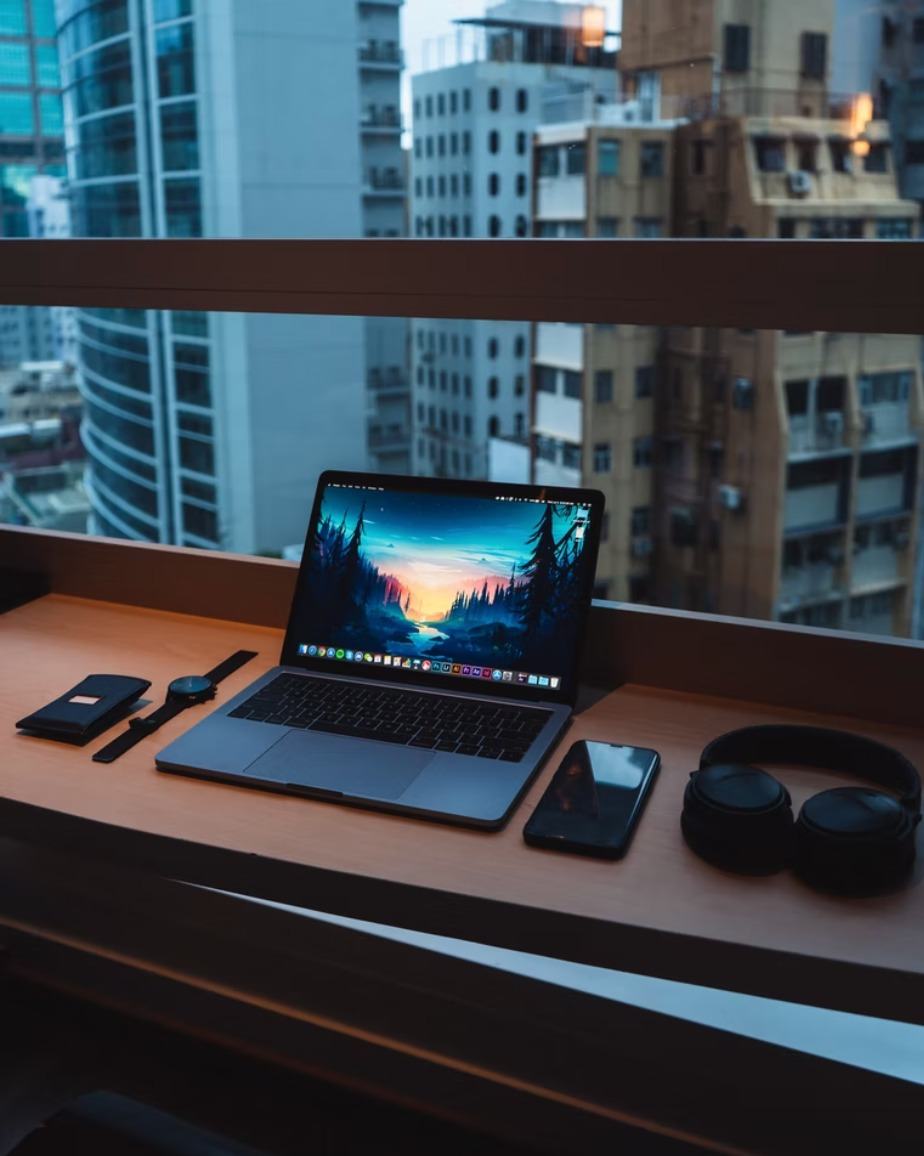 In this issue: Why you should wait to ask for credit card info, what reading level garners the highest response rates, refreshing old blog posts to increase conversions What's in The...