If you’re familiar with Facebook advertising at all, then the question of how much a Facebook ad costs seems odd.

I thought they were based on bids?

I thought you set your budget?

I thought I determine how much I spend?

If any of the above questions crossed your mind, you’re not wrong.

Advertising on Facebook is a bid-based system based on the maximum budget you set for each day.

What you need to know, though, is that as you’re setting your bid, so are literally millions of other businesses that are competing for the same audience.

Every single one of them is worth an average of $19.81. Now that’s a whole lot of revenue for you to tap into.

Remember: Facebook marketing isn’t an isolated space. You are bidding against every other company that also runs a Facebook ad campaign in your related industry to try to get these users’ attentions.

With the level of competition this high, it’s important to know what goes into the cost of your Facebook ads.

In this post, we’ll tell you the factors that influence your Facebook ad cost and what calculations to look at to determine actual costs.

It’s time to get the most bang for your Facebook advertising buck.

Your bid, beyond being your way of securing that your ad shows up on Facebook, also shows how much you care. The higher the bid, the more likely your ad is to appear.

If you’re at all familiar with marketing on Facebook, you’re going to want to select the Manual Bidding option. Otherwise, Facebook will decide for you.

Your bidding options also determine if your bid should be higher or lower because each costs a different amount.

For example, if you are bidding based on CPC, this is going to be higher bid and cost than CPM.

Though costs may be higher, it’s important to track conversions and determine if it’s worth spending more.

Each bidding option will yield different success based on your target audience.

Variables like gender, location, and day of the week can all have an effect on CPC costs.

Your target audience can be more expensive or far cheaper depending on the amount of competition in your industry.

If everyone is targeting the same audience, Facebook ad costs will increase.

In the above example the cost to run the same Facebook ad, targeting the same demographics and placements, in Chiang Mai versus San Francisco is incredibly different.

What this proves is that though you should define your audience, keep in mind that factors like location, age, gender, etc. can greatly affect costs.

Know When to Advertise on Facebook: Dates and Times

There are certain times of year that the cost of advertising on Facebook increases.

It’s not just the national holidays that attract more advertisers to the social media platform, either.

Keep an eye out for competition jumps during major sporting events and shopping days that have Facebook marketers lining up to launch their campaigns.

This isn’t to say you shouldn’t advertise on Facebook at all during these times. Just be wary that costs will likely skyrocket and you need to determine if the higher prices will yield a high enough ROI.

Looking at your ad performance and sales revenue from previous years during these times is a good place to start to help you decide how much to spend on Facebook ads.

Quality and Relevance Matter More Than You Think

One of the most important factors contributing to Facebook ad costs is the quality and relevance of the advertisement.

Facebook measures these two variables by the ad’s performance and both positive and negative feedback from the campaign.

If Facebook determines that your ad is more relevant than other advertisements, it will not only appear more frequently, but also cost less.

Within Facebook Ads Manager, you can view your ad sets and see their relevancy scores.

The higher that score, the less the ad will cost.

Factors including click-through rate and engagement with the ad will affect how Facebook rates it. They’ll then adjust the relevancy score to reflect how people perceive the quality of your Facebook ad.

You can measure your ROI from Facebook ads in 2 ways:

Financial ROI focuses on how much money you spent on a Facebook advertisement to earn a conversion.

For example, if you’re spending $15 on a Facebook ad campaign and your average customer spends $30, then you’re earning twice the return.

If your average customer spends less than what you’re investing into a Facebook ad, though, you need to look to see if the total number of conversions is outpacing the amount you’re investing.

If it is, you’re earning a positive ROI (woo!). If not, reconsider your bidding and Facebook advertising strategy.

Social ROI on Facebook focuses on the non-monetary success measurements available on the platform.

For example, engagement activities like shares, likes, and comments are all ways to prove an ad was a success or not.

In this case, you’re measuring ROI based on total number of interactions.

If you spent $15 on your ad and it earned 30 shares, 40 likes, and 5 comments, then each interaction cost $0.20. If that sounds worth it, then your social ROI is on the right track.

There’s no definitive answer to how much Facebook ads cost. That will depend on who you’re targeting, what you’ve bid, and the logistics of your Facebook ad campaign.

In order to avoid wasteful spending while getting the highest ROI (financial or social) from your ads, understanding what goes into the cost of Facebook ads does matter.

Having a grasp on this is your best chance for capitalizing on the engagement and revenue potential of the over 2 billion Facebook users out there. 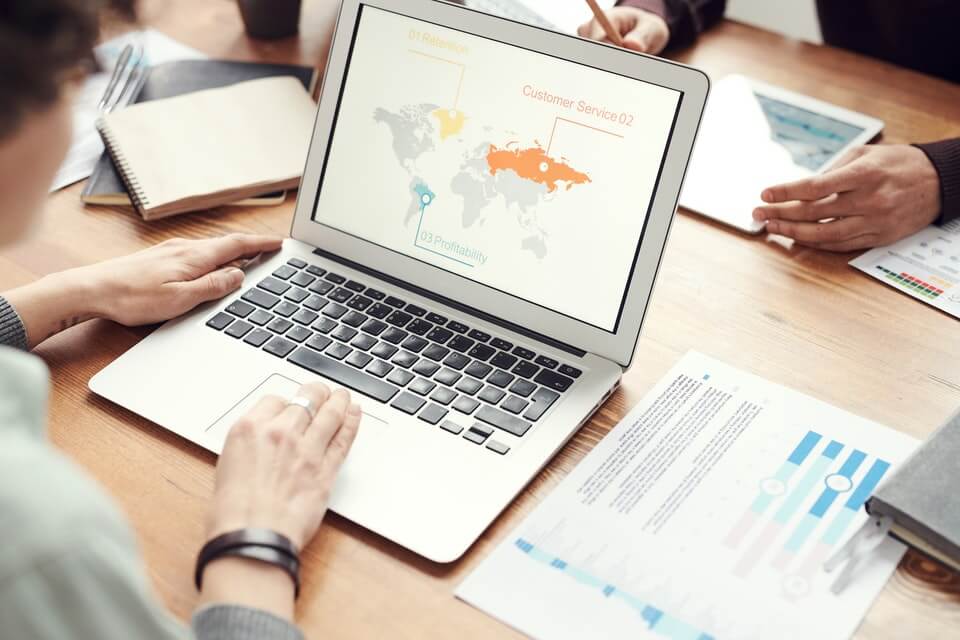 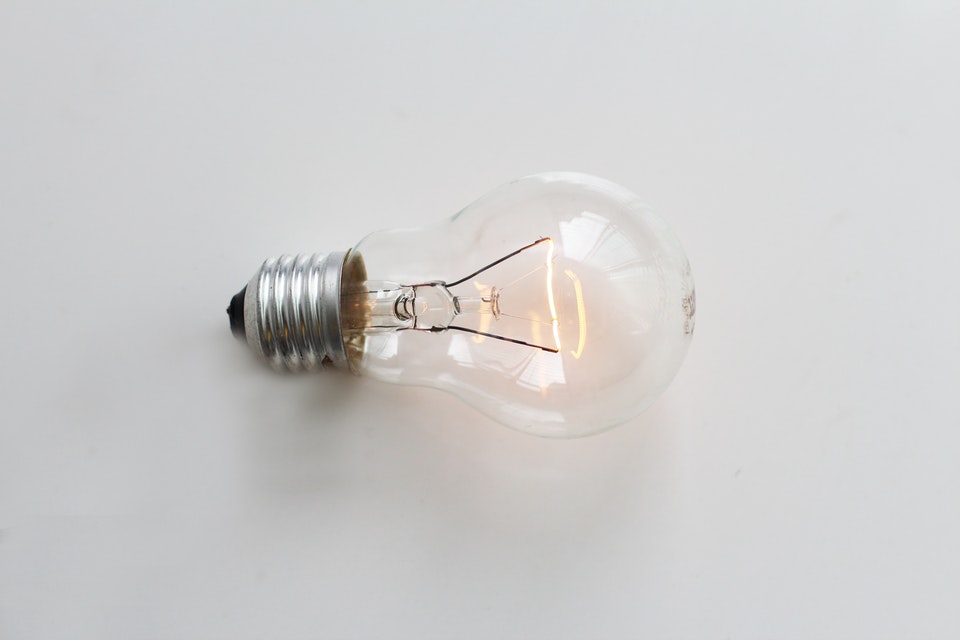