We now live in a world where streaming television is the norm.

According to a Nielsen Total Audience report, close to 70 million households in the U.S. possessed a connected-TV device in Q2 2017.

We expect to sit on our couches and have our favorite movies, TV shows, sporting events, and more appear on-demand with the push of a remote control button.

And this isn’t anything new.

The rise of smart TVs and OTT media coincides with the boon of streaming services and apps.

Since 2015, the average amount of time adults spend watching live TV has decreased over 15 minutes.

With connected TV devices like Roku, Apple TV, and Google Chromecast becoming more popular, media companies are taking notice and shifting their content to these platforms.

Now, marketers have the ability to advertise on connected TV by displaying their messaging on users’ favorite TV apps.

For PPC marketers, the ability to run Facebook ads on TV represents another way to reach more consumers.

It’s also bringing the targeting and tracking powers of the social media giant to television.

To help you understand how to launch and optimize Facebook OTT ads, we’ve compiled this essentials guide.

Keep reading to learn more about the benefits of Facebook TV ads and specifically how you can get started.

Unlike their standalone OTT app, Facebook TV ads are run on other companies’ connected television applications.

These ads are meant specifically for PPC marketers.

Meanwhile, at the time of its release, Facebook’s own OTT app didn’t even have a monetization strategy

This makes it an essentially useless application for smart TV advertisers.

However, Facebook connected TV ads are run on television apps within the Audience Network and offer astounding potential for earning revenue.

With this level of viewability, cost per completed view is shockingly low at only 3 cents.

According to Facebook’s own resource page, Facebook TV ads are shown to viewers based on relevancy.

That relevancy is gathered not only from their connected TV usage and behavior, but also by any activity performed using the same WiFi and IP address as the television.

So, for example, if you’re browsing Facebook on your mobile device while watching your smart TV, Facebook will connect your user data to the television to serve you more relevant TV ads.

By integrating with Facebook’s entire suite of advertising tools and data-gathering abilities, advertising on TV with Facebook represents one of the most effective ways to reach audiences with relevant content.

Not to mention, advertising on connected TVs is one of the solutions to the News Feed ad load max that’s plaguing Facebook marketers.

The option for displaying Facebook ads on connected TVs is located directly within the Business Manager.

As you’re setting the placement of your Facebook ads, select Connected TV from the drop-down menu of device types.

Then, select your objective for the Facebook OTT ad:

If you’re particular about what apps or shows on which you want your Facebook television ad to appear, there is an option for excluding certain content.

You can exclude either entire categories of content or choose specific websites or apps to not serve your Facebook connected TV ads.

Examples of categories you could exclude with in-stream Facebook video ads include maturity and debatable social issues.

Then, it’s on to the Facebook TV ad creative specs.

The creative requirements here follow the in-stream video for the Audience Network guidelines.

After creating the advertisement for connected TVs, now it’s just a matter of launching and optimizing.

The future looks bright for connected TVs and OTT media.

By 2021, eMarketer predicts approximately 200 million U.S. viewers will use an OTT video service or smart TV at least once per month.

What we can expect to see as a result of this is the rising importance of connected television advertising.

Combining the powerful tools and earnings potential of all three will help establish your brand in entirely new ways well into the future.

By creating Facebook connected TV ads now, you are getting a head start on capitalizing on this phenomenon while competition remains low. 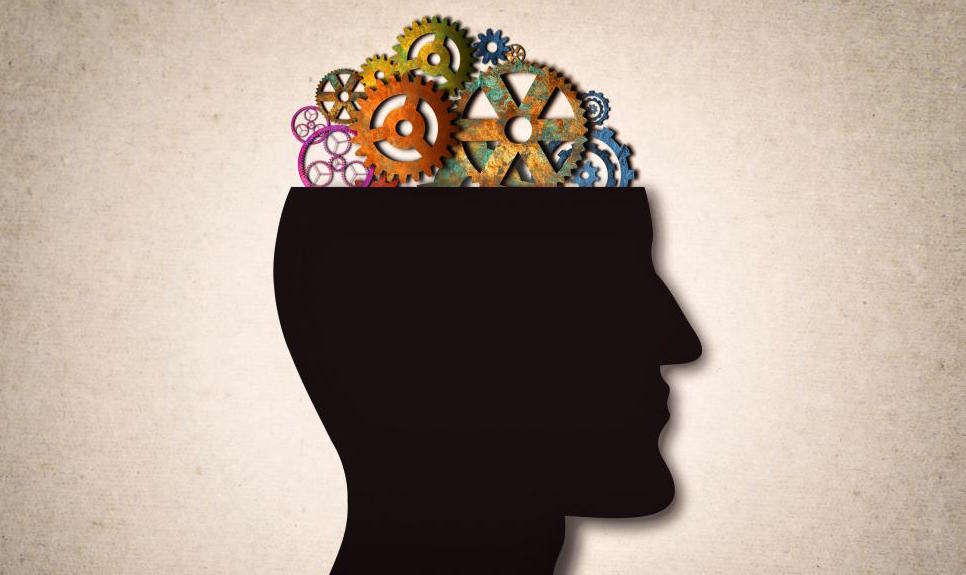 June 1, 2017 The Psychology of SEO and Keyword Research Read More 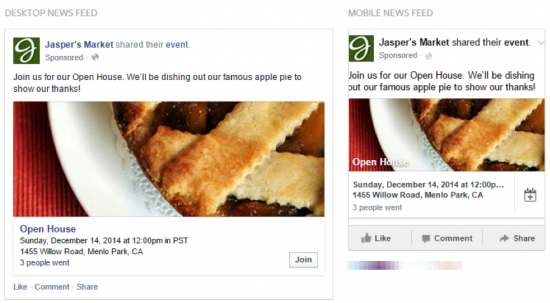