Get the Latest Growth Hacks and More Insights Delivered Each Week: Sign Up Here.

So a couple of guys launched a Kickstarter campaign for a new smartwatch and took to Twitter to find people interested in what they were offering right now.

To stand out in this saturated platform, they:

1. Entered different keywords relating to the smartwatch market onto Twitter
2. Switched to the “Live” tab (example)
3. Asked users if they would back their Kickstarter and attached a link directly to the campaign

Take a look at their tweets here.

At a recent conference, there was a study released of how brands use hashtags on Instagram.

It looked at 150,000 posts and revealed the magic number of hashtags per post that generate the most engagement:

Posts with 7 hashtags were the most successful, and boosted engagement +23%.

Very few website visitors like a pop up ad. As a result, your SEO could take a serious ding.

If you’re using pop-up ads, takeovers, or interstitials on your website or somewhere else, your ranking ing the SERPs will fall.

Case Study: How Brize Growth Hacked 800% More Leads for a Client, Then Automated the Sales Process to Close More Deals

A tactical guide to creating emotional connections with your customers 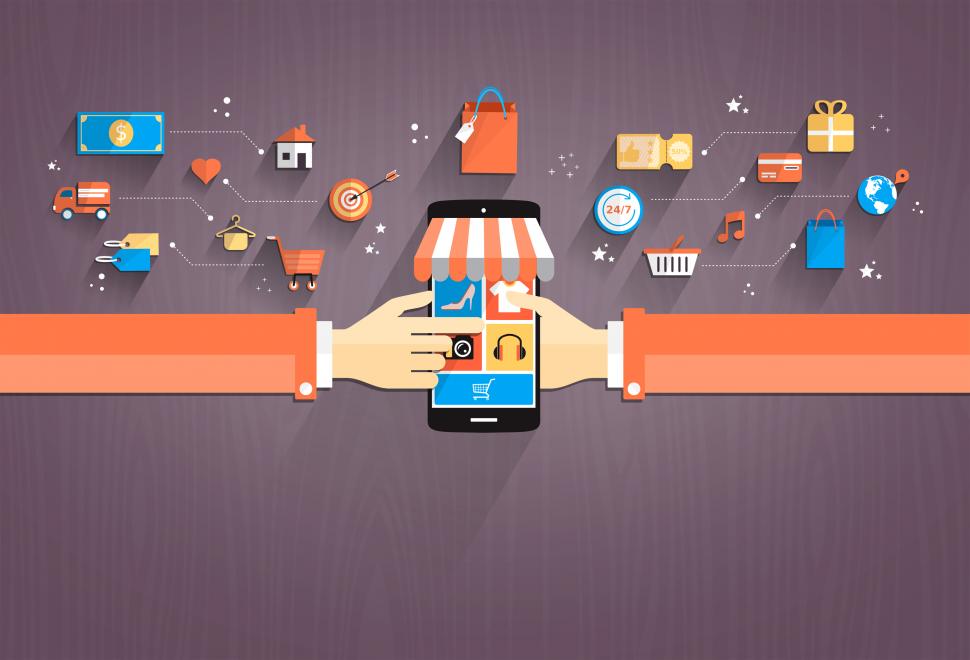 Previous Post With Mobile CPC On the Rise, These are the Top Mobile Ad Trends to Expect in 2018 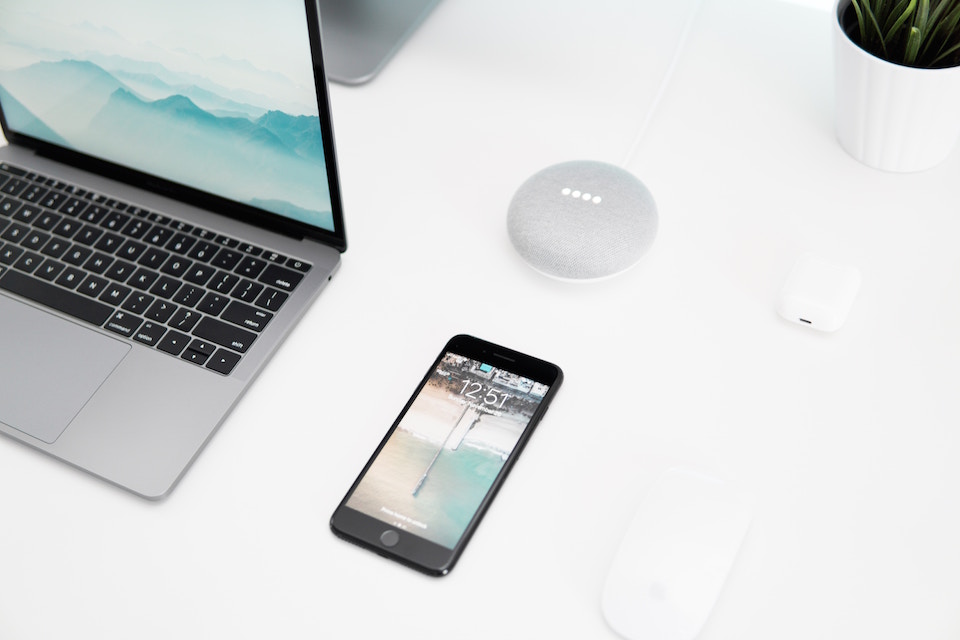 Next Post How to Optimize Your Site for Voice SEO 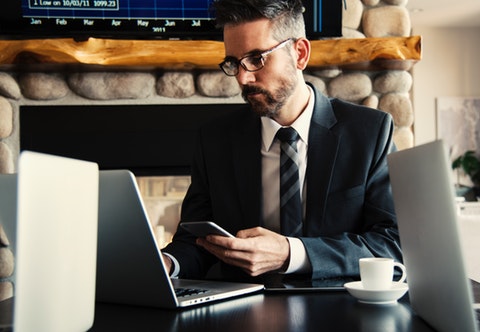