We’ve all seen them: The Facebook ad so bad, it brought tears to your eyes.

Sadly, this unfortunate occurrence is often more than once-in-a-lifetime.

There are more than 6 million businesses advertising on Facebook each month.

As you can imagine, this means there’s plenty of opportunity for the good, the bad, and the ugly of Facebook ad examples.

Instead of pitying the poor digital marketers that run such cringy Facebook posts, use them as examples of how to improve your own ad strategy.

We’ll show examples of what the worst ads of 2019 look like (prepare the tissues).

We’ll also tell you exactly where they went wrong and provide tips for how to advertise on Facebook the right way.

With an average conversion rate of over 9% across industries, it’s no surprise every social media marketer is trying to get a slice of the Facebook ad pie.

Here’s how to achieve conversions and boost your bottom line by learning from the worst internet ad examples of 2019.

Exhibit A: The Worst Ads on Facebook Don’t Have a CTA

Exhibit B: Failure to Hook the Customer

On the left, 17hats shows what happens when design misses the mark with this example of one of the worst ads of 2019.

Exhibit C: The Worst Advertisements Ever Fail to Build Value

It’s clear that their software is for customer support, but they are in this list of the worst ads of 2019 because they fail to explain what the offer even is.

Exhibit D: Your Facebook Ad Has Too Much Text

Exhibit E: The Worst Ads of 2019 Have Too Much of Everything

We’ve already seen what too much text looks like.

How about too many visuals, text, and seemingly every other bad practice, too?

Mike Warren’s Facebook advertisement suffers from too much copy, an overwhelming visual, and no clear CTA.

These faults all make it one of the worst advertisements ever, in our opinion.

The downfall of many of the cringiest Facebook posts is that they overdo their content to the point of being overwhelming.

This will encourage people not only to read the whole thing, but also to click through and learn more or shop.

They’ll feel an urge to know more details because your Facebook ad left out enough to intrigue them.

Besides being eye-catching, the visual should also relate to the brand or promotion.

However, we’re emphasizing it because the image really is that important.

One of the worst things you can do is create a Facebook ad that has a blurry, indecipherable, or messed up image.

The ad above from Half Moon Yoga demonstrates what the worst ads of 2019 can look like from a visual standpoint.

How the Worst Ads of 2019 Make Yours Better

Start by avoiding the mistakes by the brands above and taking into account our suggestions for improving a Facebook ad strategy.
Do it right, and you might just find yourself on the list of the best Facebook ad examples of the year. 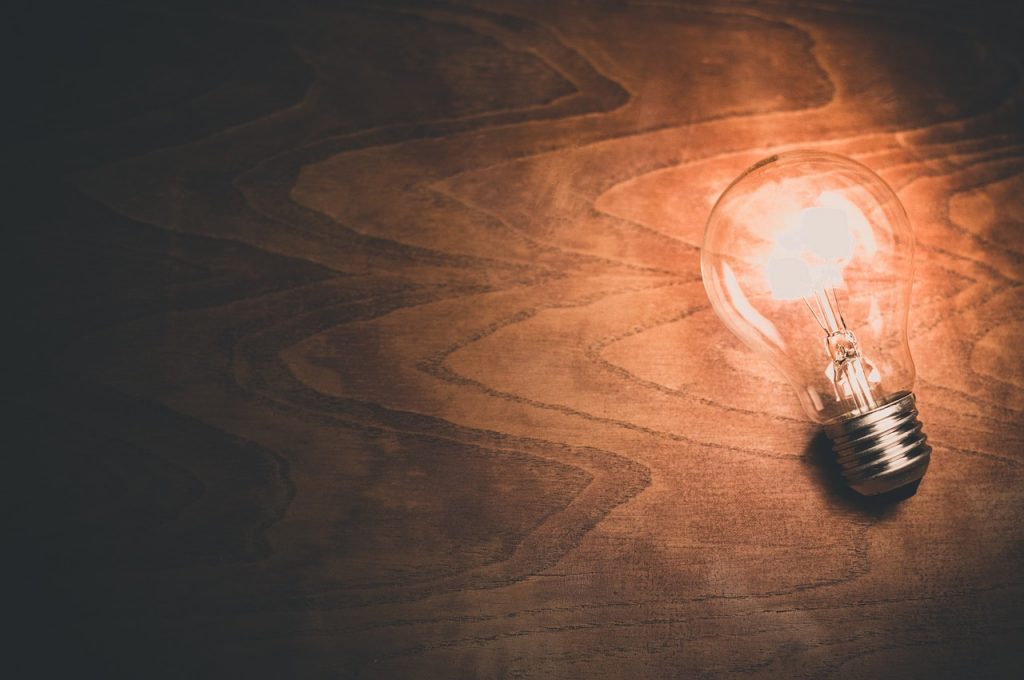 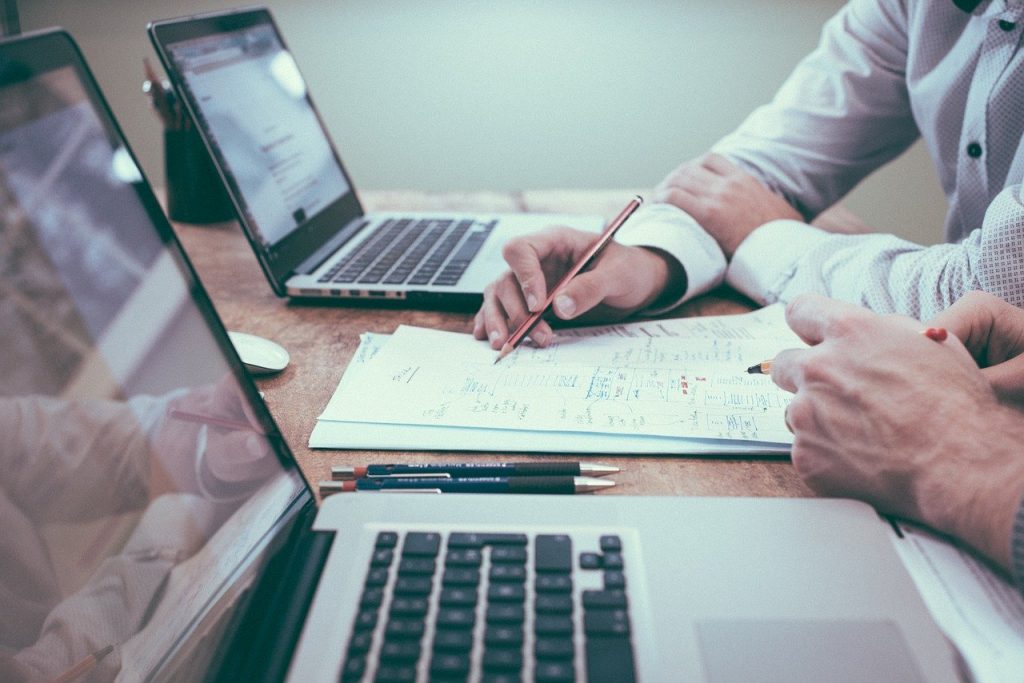 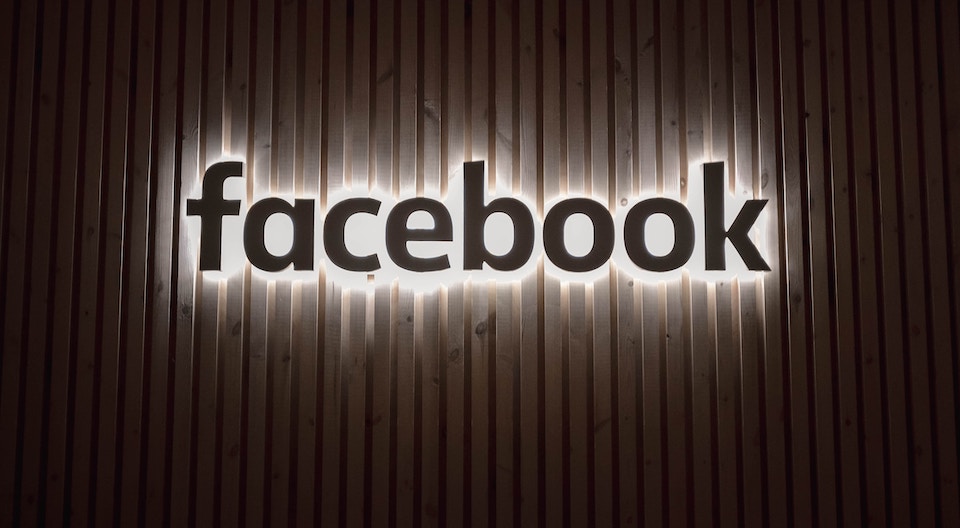 January 12, 2019 4 Reasons Why You Need to Take AMP Seriously for SEO Read More 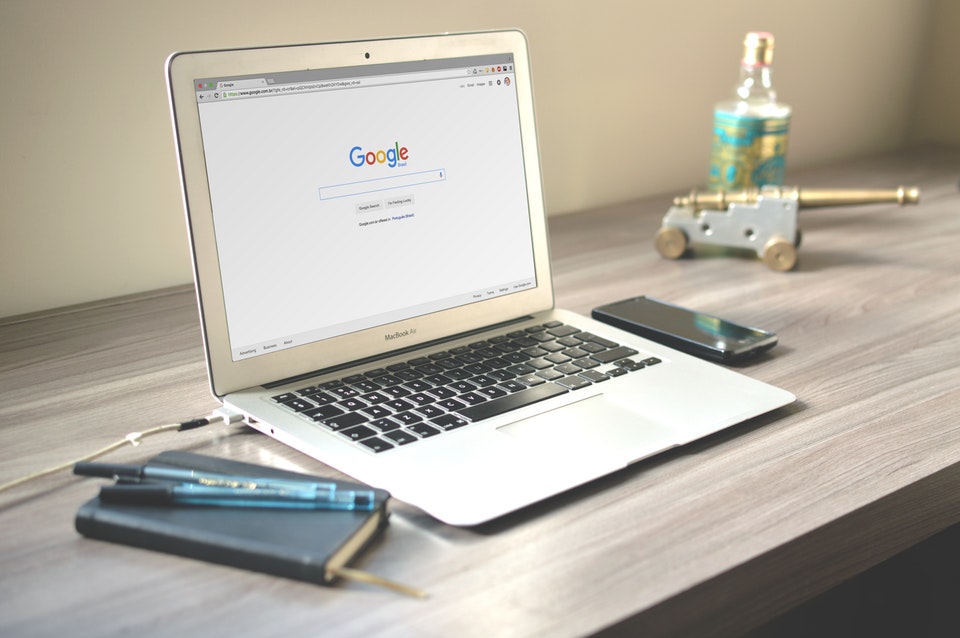 December 6, 2019 How Long Does It Take To Rank On Google? (Infographic) Read More