Do Amore offers custom conflict-free engagement rings and builds water wells in the communities and regions their rings are sourced from. 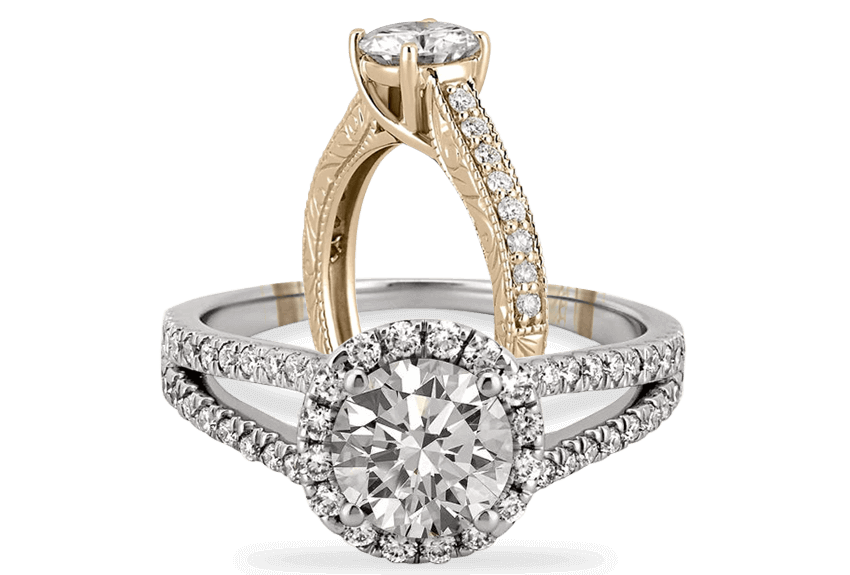 Do Amore’s primary goal when they reached out to Taktical was simple: increase revenue and purchases at a scalable Return on Ad Spend (ROAS). Because the strategy for achieving these goals involved advertising on Facebook, Taktical’s main challenge at the start of this project came in the form of the minimal resources the company had devoted to Facebook marketing campaigns. Up to that point, Do Amore’s Facebook marketing efforts had only yielded two purchases and less than $10,000 in revenue. 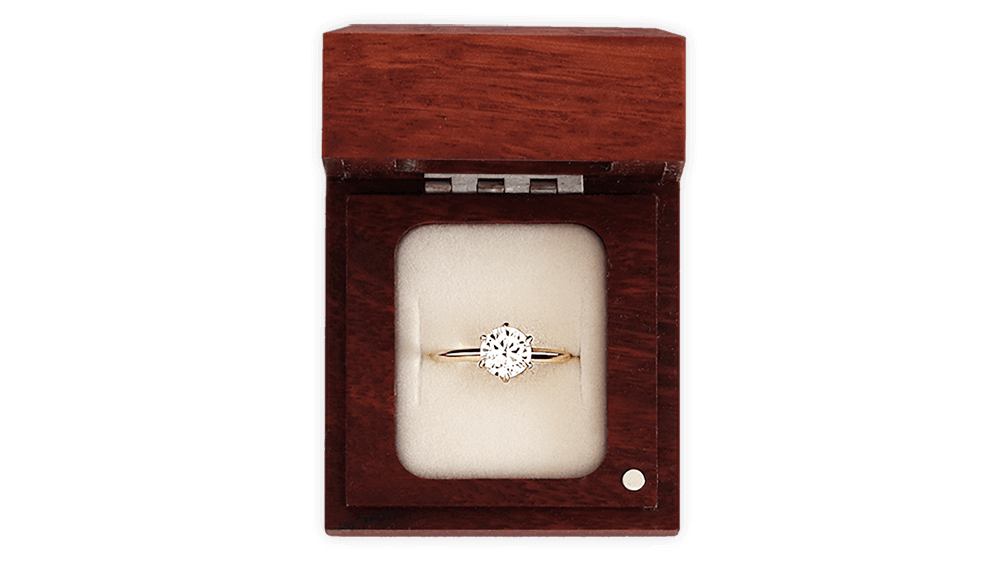 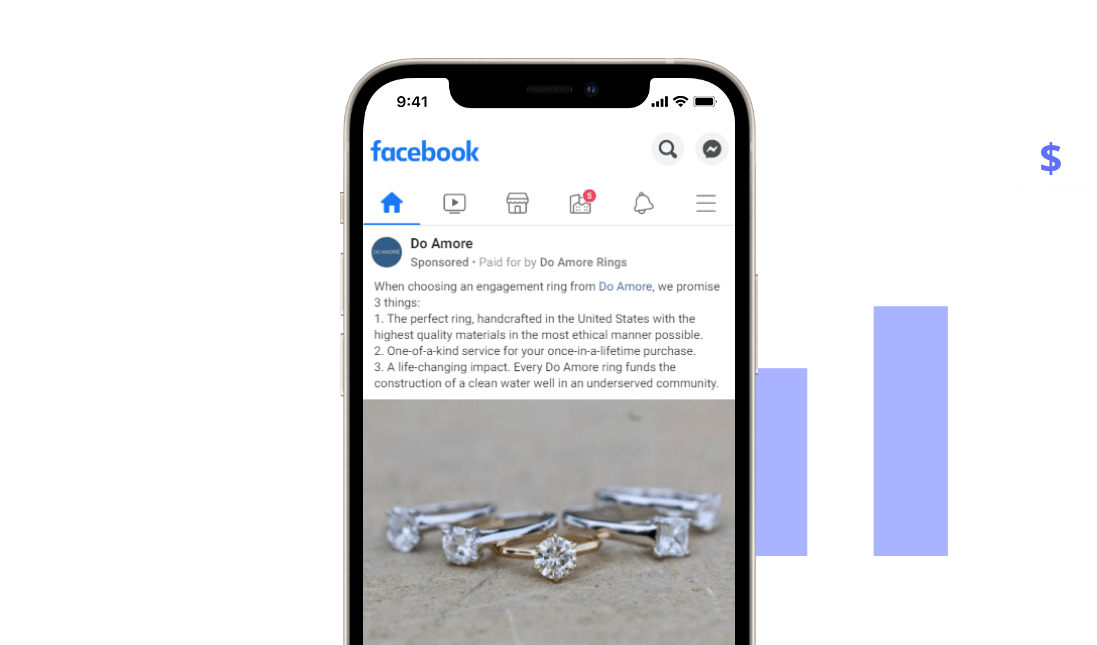 Taktical dramatically boosted the sales and revenue attributed to Do Amore’s Facebook marketing campaigns. In our biggest month (Nov. 2019), we drove 125 purchases and $336k in revenue at a 2.7 ROAS. Ultimately, we increased yearly revenue (Facebook-specific) by over 1000% over 3 years.

We did so by focusing on segmenting Facebook audiences by gender while allowing them to remain broad in terms of the number of users in each audience. This allowed us to keep campaigns active for relatively long periods of time, which in turn allowed Facebook’s algorithm to “learn” more effectively. 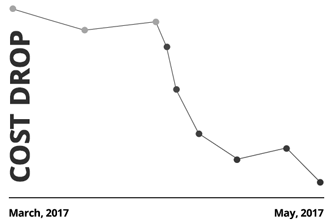 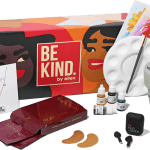 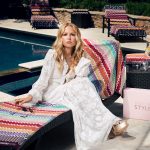