blog:
How to Run an Instagram Video Ad Campaign

In an age where social media advertising is a $16.3 billion business, launching a successful ad campaign on a social media platform is essential for a brand. In particular, creating a video ad that’s adapted to mobile devices is the key to reaching a growing demographic of consumers. From 2015 to 2016, mobile video ad revenue climbed from $1.69 billion to $4.16 billion, and is expected to outpace, if not entirely replace, desktop video ads.

Of the social media platforms set to capitalize on the growth of mobile video advertising, Instagram is the one to watch. A recent report from digital benchmark agency, L2, revealed that in Q1 2017 Instagram far exceeded its competitors concerning video ad engagement: 16% engagement on Instagram versus 1.5% on Facebook and 0.3% on YouTube. With such an active user base, it’s no surprise more and more advertisers are turning to Instagram as the platform for launching their video ad campaign.

With an advertising behemoth like Facebook as its parent company, Instagram has both the support and role model to become a mobile advertising contender. By the end of 2017, it is predicted to comprise 10.6% of Facebook’s total mobile ad revenue worldwide, which equivocates to over $2.8 billion in revenue. Instagram’s advertising success is driven not only by a growing user base (it recently surpassed 700 million users worldwide), but also a constant rollout of new features for marketers.

To get an understanding of Instagram advertising’s potential, it helps to analyze how users use the platform:

The introduction of video ads into Instagram Stories at the beginning of 2017 was a major development that inspired brands to launch a video ad campaign on the platform. This was preceded by other developments that helped to construct the foundation of a functional and efficient advertising platform, including the ingratiation of the Facebook Power Editor and Ads Manager and the introduction of CTAs in 2015. Marketers could now reach the 400 million+ daily Instagram users through static photo ads, traditional video ads, carousel ads, and Stories ads. This variety of venues allows businesses to capitalize on one of the most highly engaged audiences on any social media platform. 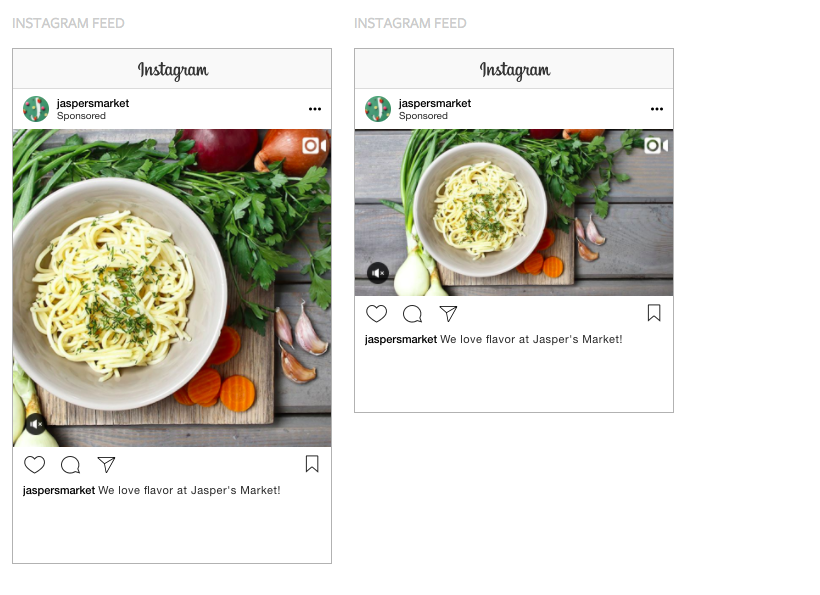 If you’re familiar with launching Facebook ads, then getting an Instagram ad campaign up and running will seem very familiar. The first step is to establish an objective for the ad: brand awareness, reach, traffic, app installs, engagement, video views, or conversions. For a video ad, your objectives may be more restricted depending on your goal.

Then, establish your target audience (which includes custom options similar to Facebook). After setting the budget, it’s time to design the video ad based on Instagram’s specifications. According to industry insights, optimizing an Instagram video ad for best possible performance includes creating a captivating and concise caption, using relevant hashtags, and keeping the aesthetic and material on-brand.

With no end in sight of Instagram’s continued advertising growth, embracing their video ad capabilities is a strategy for all brands to adopt. Already, three-quarters of American companies are predicted to use Instagram by the end of 2017. The video ad engagement gap between Instagram and other social media outlets is the main draw for these marketers, and will continue to attract more into the future.

3 Ways To Use Facebook Audience Network And Get Your ROI

Bing Ads Vs Google Ads: How To Use Bing Ads To Beat Google

The iOS 15 Update and What it Means for Email Marketing