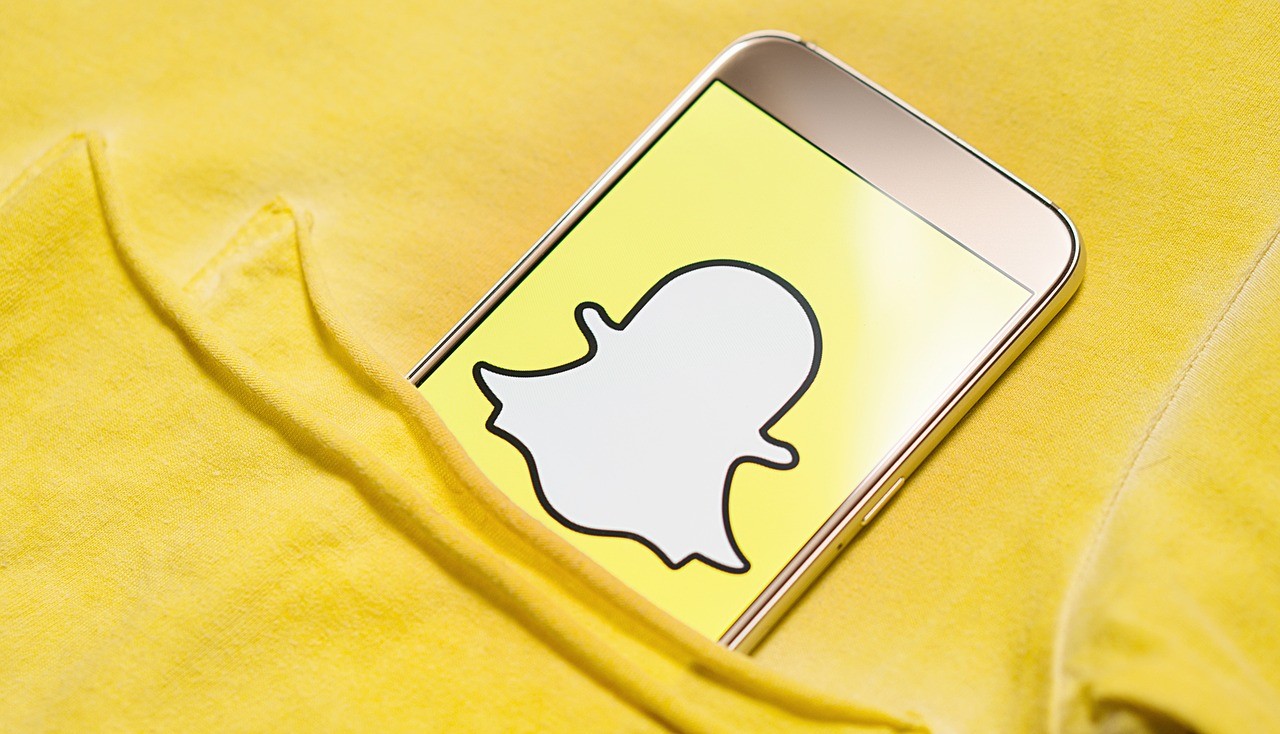 Blog: Snapchat Just Can’t Compete Thanks To Its Lack of Algorithmic Feed

In many respects, Snapchat is the social media platform on the rise. It recently announced an update to its ad management platform, which would put it on track to reach $1 billion in revenue this year, and it boasts a daily active user population well over 150 million. Additionally, it has experienced meteoric growth year over year and continues to bring new features and updates to expand and engage its user base.

However, one of the ways in which Snapchat is still losing out to its competitors is with its lack of a smart feed to bring the most relevant, interesting information directly to Snapchatters. Without this intuitive feature, experts are predicting Snapchat’s growth is likely to plateau at 300 million active users due to impediments to new user engagement.

The Importance of the Algorithm

An algorithmic feed may not seem like a crucial feature to the average social media user; in fact, they probably don’t even realize what pops up on their news feed is based on anything in particular, really. That’s essentially the goal of a smart interface, though: Engage the user with more relevant content in an organic-seeming manner. The consequences of being able to target user interests in an ultra-specific way extend far beyond making the platform more appealing to the audience.

The classic algorithmic-based social media pioneer is Facebook. Since introducing a crude version of their algorithm with the incorporation of the News Feed feature in 2006, it has been re-worked and updated to be the prime example of the best in the business. While holding on to an monthly active user base totaling over 1.9 billion worldwide, the social media leader also earned over $1.8 billion in revenue in Q1, 2017. Its quarterly earnings reflect one of the larger effects of an algorithm-based feed: Advertising and marketing appeal. By extracting the information the algorithm provides insight into, companies are able to create campaigns that are far more successful by honing in on their ultimate target consumer.

Instagram and Twitter, too, experienced the added boost a smart feed can bring. When Twitter switched to this style of presenting users with information, the once-struggling platform attracted an additional 9 million users at the start of 2017. As Instagram transitioned to an algorithmic way of showing users new posts, it experienced a surge in users, too, adding 200 million to its total count to reach 700 million.

Instagram also launched a Stories feature modeled closely after Snapchat, though employing an algorithmic sorting software. After this introduction of direct competition, Snapchat’s growth rate declined 82%. Though Snapchat’s user population is high, it’s lack of an intuitive feed to promote sustained exponential growth rates and attract advertisers can ultimately lead to its demise.

As of mid-May, Snapchat announced it is working on developing an algorithm-based solution to its display feed. Though some brands already advertising on the app fear this will introduce unfair competition in that it will penalize some while boosting others, the implementation of an intuitive feed will allow Snapchat to be a more competitive player, while letting it enjoy the advantages of such a feature.

Already, advertising on Snapchat can yield huge results. PopSugar, for example, disclosed that its sponsored messages on Snapchat receive almost 1 million daily views. BuzzFeed, another major digital player, said 20% of all of its video views come via their Snapchat account. Imagine the appeal, then, on both a user and advertiser end, if Snapchat can succeed in developing and integrating an algorithmic feed.