This is the Right Way to Use Video Advertising on Facebook

The latest and greatest development from Facebook is not so new at all. Instead, it is a desktop version of a pre-existing mobile feature: The watch and scroll. However, what it represents is a developing emphasis on video advertising. This trend is extending beyond traditional digital venues (e.g. television and online streaming services), and is instead becoming increasingly popular on social media.

Facebook has been capitalizing on video ads since their introduction of autoplay ads in March, 2014. Their entry into this realm reflected a larger trend of video advertising popularization. To attest to this, it is predicted that U.S. digital video ad spend will reach $16.7 billion by the end of 2020, an exponential increase from the 2014 total of $5.2 billion. Year over year, too, it is evident that global video advertising on Facebook has increased as a total percentage of ad spend. 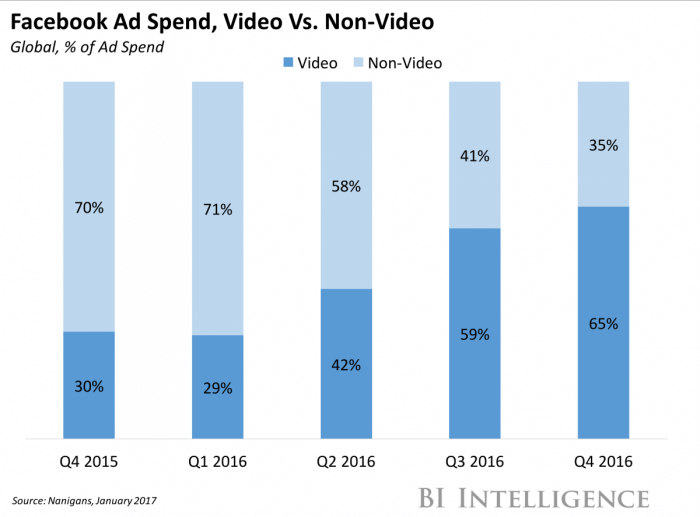 As with any advertising method, there are both design restrictions and best practices for optimizing video ads on Facebook. It is within your best interest to get acquainted with these, as digital advertising on this social media platform is fast becoming a necessity of any effective marketing strategy.

Facebook receives over 4 billion video views daily. Besides the massive audience at your disposal, video advertisements have also been shown to increase purchase intent 1.8 times. Harnessing the benefits of this medium, and specifically on this platform, starts with the basics: Setting your campaign’s objectives.

Facebook ads fall into categories based on goals: Brand awareness, conversions, engagement, lead generation, reach, store visits, traffic, and video views. Not only must you take into consideration your type of business and industry, but also decide on a target for the video ad to reach your optimal result.

Within each advertising objective on Facebook, there are design specifications that apply specifically to video. The Facebook Ads Guide is a helpful resource to turn to for the actual creation of the ads, but there a few general facts about Facebook audiences to keep in mind:

In terms of design, it’s also wise to create a video ad that can complement a traditional visual format. A campaign that incorporated a video ad for the first phase, and a static ad for the second phase experienced a 1.3x greater conversion rate. Having an advertising strategy that uses both forms to encourage engagement and conversions is clearly an effective route to take.

Facebook is also introducing developments within their video advertising to enhance ads within certain industries. For example, ecommerce brands benefitted from the launch of a new format called Collections in March, 2017. With this upgrade, brands can add pictures of products to their newsfeed video ads, thereby enhancing the entire experience and increasing purchase intent. 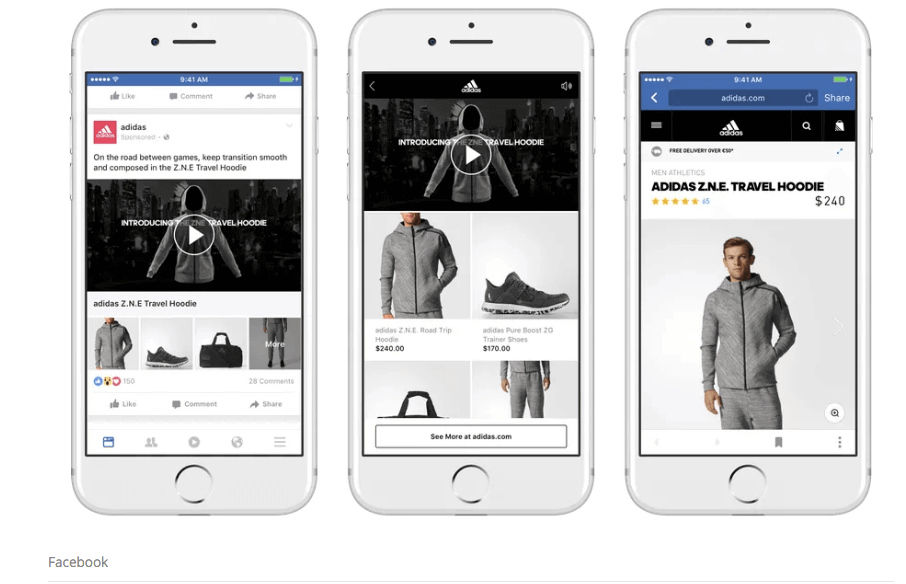 You should also consider where your ad will appear on the platform, and on what versions: desktop vs. mobile. There are three options for placement within Facebook:

If resources permit, running a mix of these simultaneously is the best option; especially combining desktop and mobile newsfeed. Though Facebook stopped reporting on the number of mobile-only users, mobile ad revenue accounted for 85% of total ad revenue in Q1 2017. Utilizing a cross-platform strategy capitalizes on the almost 2 billion users that are on both desktop and mobile.

The Right Way to Have a CTA

Another easy way to make a video ad more effective is direct integration of the CTA into the video. The CTA can first be introduced in the caption of the ad as a description, or within the ad itself as a reminder to people to take action after the end of the video. This is termed a “soft CTA” because there is no specific button for them to press, but instead acts as a value-add with a direction for how to take action.

Another version of an integrated CTA is placement within the video frame at the end and/or within the box the ad appears in on users’ newsfeeds. Be explicit with these, so that users understand where they’re being directed and what they’re being asked to do. 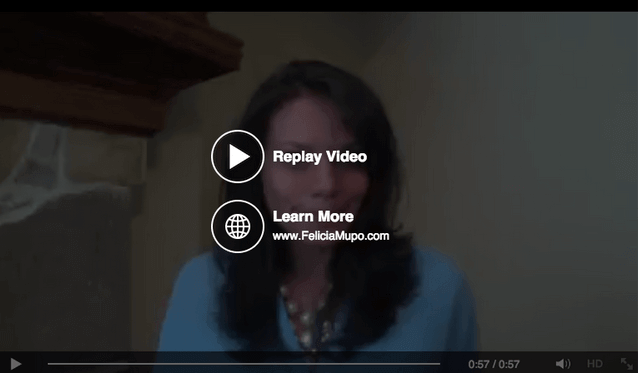 When launching a video ad campaign, you need to also consider how long to make it. As previously mentioned, almost half of Facebook’s video ads that were 30-60 seconds long were viewed to completion. Those under 30 seconds achieved a 26% viewing completion rate, while those at two minutes or longer had a rate of 31%.

With a shorter video snippet, the goal should be to pique viewers’ interest or provide a brief, educational moment. For the somewhat longer, or commercial, style, you’re still looking to capture the attention of visitors, but you have a longer time to spread brand awareness. Finally, the long-form videos are effective for not only entertaining, but also for informing and persuading. These can be the most successful for users that watch the whole video, but do keep in mind that this is referring to only a select few.

There’s not one secret to success when it comes to video advertising for businesses on Facebook. However, as with other Facebook ad campaigns, this medium benefits from targeting, multivariate testing, and high-quality content. Setting clear goals, maximizing its efficacy through design, and selecting the right length for the ad are all factors that enhance these foundations.