What to Know Right Now About Augmented Reality Advertising on Facebook

Gone are the days when a static image with a block of text was sufficient to engage audiences.

And it’s your job to stay on top of the latest innovations and updates to give it to them.

Lately, the trending marketing topic has been augmented reality.

This technology allows information (e.g. images and text) to be overlayed on the world around us.

All you need is a device to view the information through.

For now, that’s a smartphone or headset.

Now, what advantages does augmented reality in advertising offer to brands?

Besides creating immersive experiences for customers, this tech also increases transparency and brings real-time advertising to a whole new level.

For example, AR advertising lets a user just look through their smartphone and see directions superimposed on their screen leading them to a nearby restaurant. 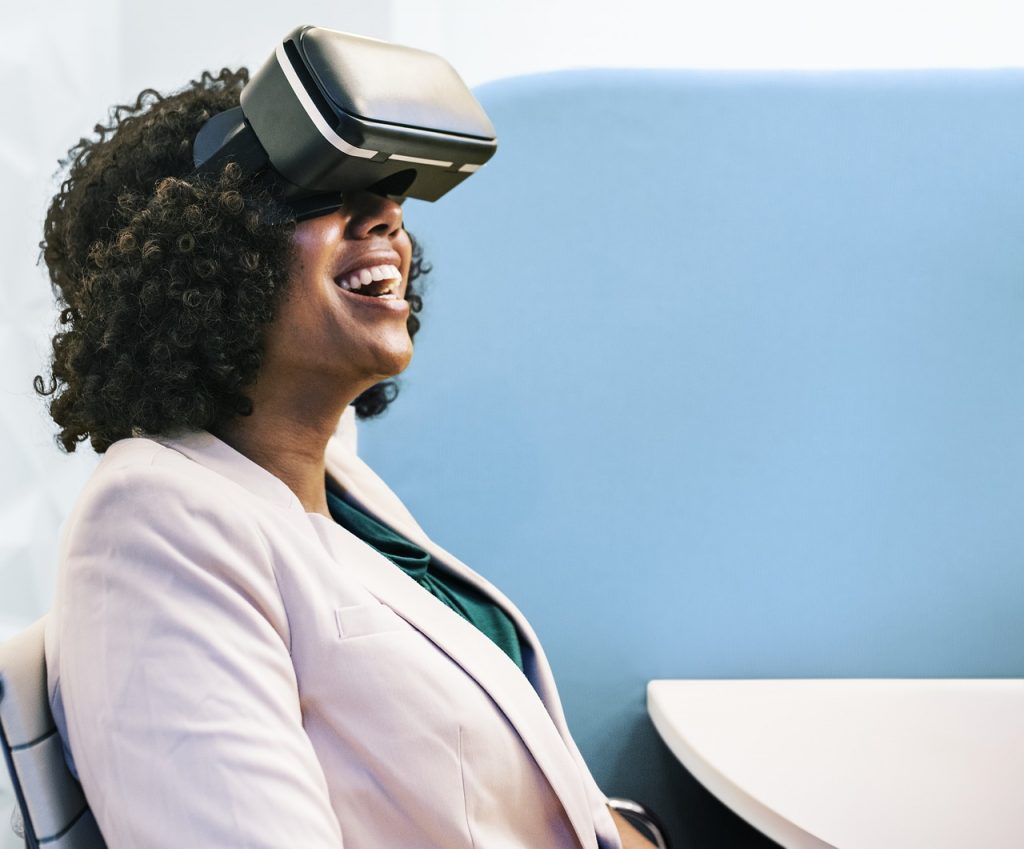 In this article, we’ll look at how Facebook is improving their AR advertising platform.

We’ll also provide current examples of Facebook AR ads so you can see this tech in action.

The social media giant is still working on rolling out updates and making it easier for all advertisers to leverage augmented reality.

For now, having a developer on board is essential.

However, even if you don’t have this resource available, it’s still essential to learn about Facebook AR ads.

Because if we’re to believe the hype in the industry (which we are), augmented reality in advertising is soon to be the standard.

In May of this year, Facebook held its annual F8 developers conference.

One of the main takeaways from the event was the company’s focus on upgrading its AR features.

Since its release in 2017 as part of the Camera Effects Platform, AR Studio has received some much-needed updates.

In the vein of Snapchat, users could use the front or self-facing cameras to snap pictures with AR overlays.

With over 150 million users on Facebook Stories, this AR feature enhanced the value of this product.

AR Studio remains true to its origins, but has expanded its services.

At the F8, Facebook announced new capabilities for the feature.

More importantly, it rolled out AR Studio to Instagram and Messenger.

On Messenger, in particular, the implications this has for Facebook augmented reality advertising are huge.

There are 300,000 bots on Messenger, 200,000 developers, and over 8 billion messages sent between users and businesses each month.

The Facebook Messenger augmented reality features are still restricted to a beta group of testers.

However, they’ve proven successful, and are leading the way for a wide-scale rollout.

Among the brands permitted to use Facebook AR ads on Messenger, there’s:

Let’s take a look at what each is doing with the augmented reality advertising tool.

That functioned like a secret “knock”, which then provided a link to the “Kyrie 4 ‘Red Carpet’” experience.

Once inside the augmented reality ad, people could view the new shoe on a pedestal from all angles.

It was also superimposed over their own environment so potential customers could see how it would look in real life before purchasing.

Upon leaving the showroom, the bot prompted them with an opportunity to purchase.

The shoes sold out.

In this specific instance, the retailer shows how to leverage Facebook AR ads for a product launch or event.

In this case, Sephora demonstrates the immersive capabilities and engagement-boosting advantages of augmented reality in advertising.

Using the Sephora Virtual Artist feature on the Sephora bot in Messenger, users can virtually try on makeup.

They have 5 pre-set makeup looks to choose from.

As users try on each one, they can snap a picture and upload it directly to Facebook Stories.

It’s the final addition in the cycle that Sephora has built with their Messenger bot.

In the words of Bridget Dolan, SVP of Omni Experiences and Innovation for Sephora:

“With the new Sephora Virtual Artist feature in our Sephora bot, our clients can virtually try on makeup, purchase the products and book a makeover all within Messenger.”

Sephora’s use of Facebook augmented reality complements their other efforts on the Messenger platform.

It then launched is second-generation chatbot, Kian, in 2017.

By 2018, they were a prime candidate for Facebook Messenger AR ads.

As a result, they became the first automaker to test the platform.

With the new release of the Stinger sports sedan the company felt it was the perfect opportunity to leverage augmented reality in their advertising.

When customer communicate with Kian, they can launch the AR camera features.

In doing so, they can see a complete, 3-D rendering of the Stinger in their current environment.

It’s also customizable in different colors, and images can be shared with friends or saved to users’ phones.

Kia’s intention with Facebook’s augmented reality tool was to provide an immersive and innovative way for customers to experience their brand.

“The addition of augmented reality into the Kia Bot for Facebook Messenger allows us to provide today’s car buyers with an extended interaction on the social platforms they use most.”

The automaker’s success demonstrates the potential for this tool across industries.

Regardless of your business sector – retail, SaaS, manufacturing – augmented reality advertising gives customers exciting and unique ways to connect with your brand.

Make Room for AR in Your Advertising Strategy

While it’s still a new feature, you should begin considering how Facebook AR ads play a role in your marketing plan.

Initially, the mere shock-and-awe value of this product will drive engagement and boost ROI.

Once the newness wears off, however, you’ll need to be sure your augmented reality advertising strategy provides real value to customers,

You can start now and determine how Facebook and augmented reality fits into your business.

If you don’t have a developer on board, consult with a Facebook marketing agency that has access to such specialists and tools.

However, they’re about to burst on the scene in a big way once the company rolls the tool out for all to use.

At that point, your customers will expect augmented reality experiences.

And you should be prepared to deliver. 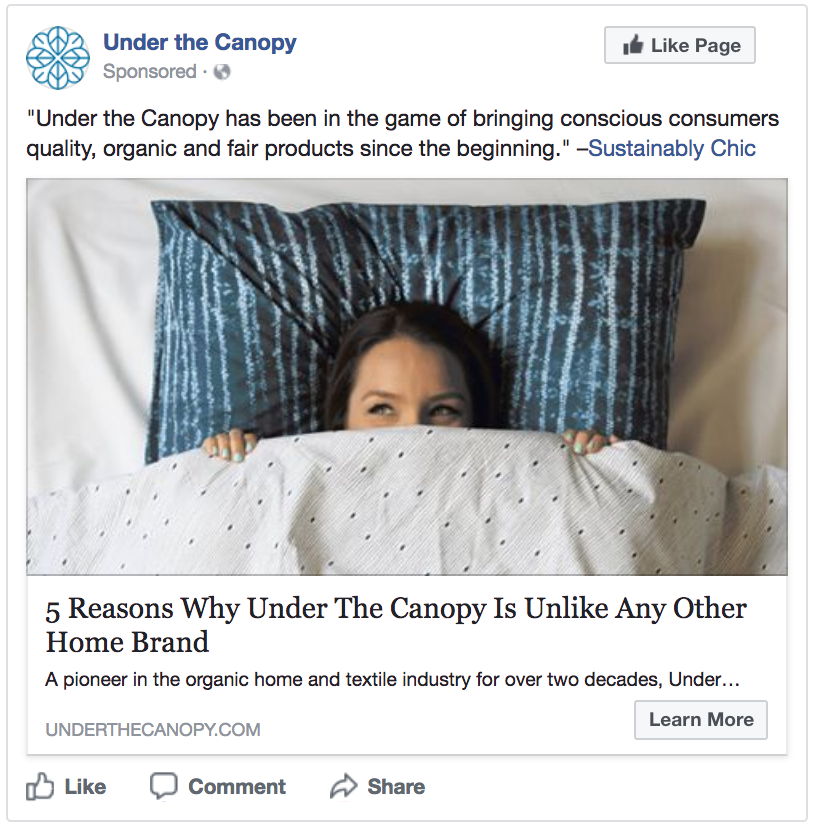 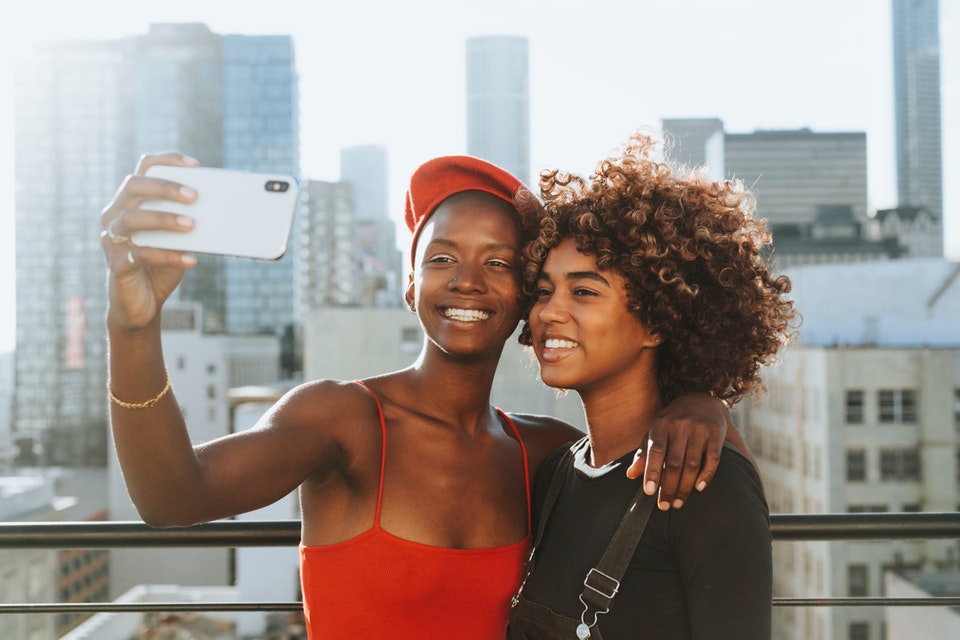 July 26, 2019 What Can an Influencer Marketing Strategy Do for Your Business? Read More 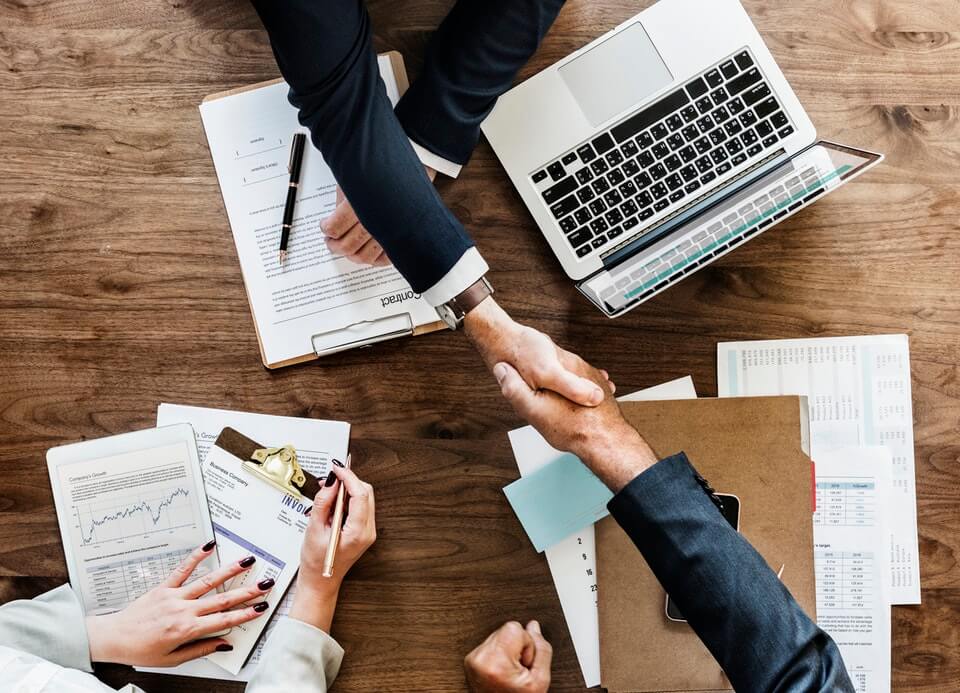 April 22, 2018 These 10 B2B Facebook Ads are the Only Examples You Need for a Better Campaign Read More