The Unbelievably Bad 5 Marketing Mistakes That Companies Made in 2018

There are certain moments that can define a day, month, or even year.

When it comes to marketing, it only takes moments like these to make or break a campaign.

In the 21st century, campaigns like Budweiser’s “Whassup” and Dos Equis’ “Most Interesting Man in the World” launched those brands to icon status.

Unfortunately, not all marketing moments are good ones.

Every year, there are a handful of bad marketing ideas that make a brand memorable in all the wrong ways. 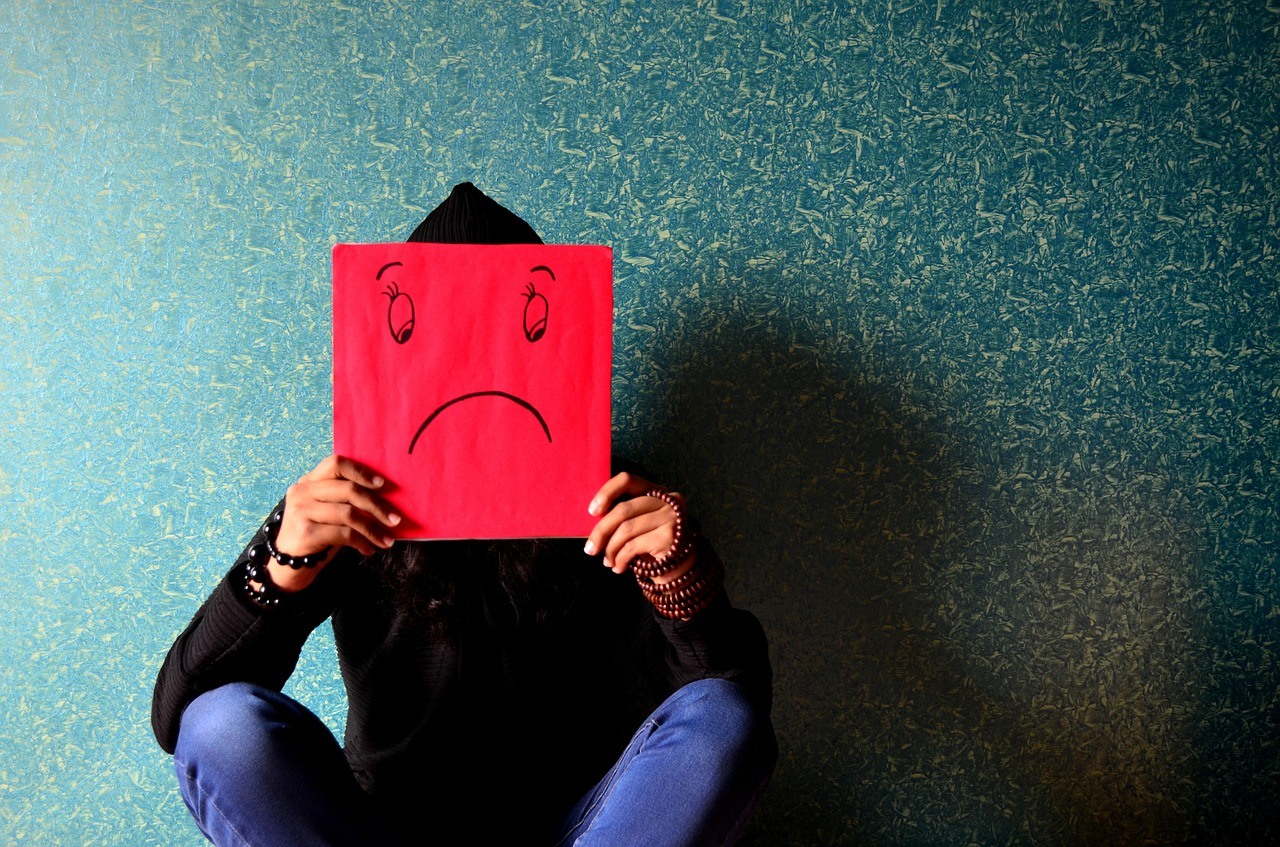 Here we’ve rounded up the absolute worst marketing campaigns of the year.

Whether it comes down to companies with bad marketing strategies or just bad ideas, these mistakes are the ones we’ll never forget from 2018.

Use these examples of companies with bad marketing to also improve your own strategy.

Getting acquainted with the worst marketing campaigns of 2018 puts you in a position to do better.

With a combination of marketing best practices and an understanding of what bad marketing ideas are made of, you can make sure to never end up on a list like this one.

In the meantime, though, read on to see what made our picks for the unbelievably bad marketing campaigns of this year.

1. Heineken Accused of Racism After Their Bad Marketing Campaign

In their “Lighter is Better” campaign, Heineken created an ad in which a bartender slides a beer past three African-American people at a bar.

It comes to a stop in front of a lighter-skinned woman, and the words “Sometimes, lighter is better” appear on the screen.

It’s pretty easy to tell just from that summary that this was going to a pretty bad marketing idea.

In response, Heineken pulled the ad and released a public apology.

However, this could not undo the damage already done to the beer company’s reputation thanks to their bad marketing campaign.

So what could they have done to avoid the fiasco?

Well, you would think playing the ad in front of almost anyone before release would’ve been enough to prevent it from launching.

However, companies with bad marketing moments like these do help uncover a few marketing best practices.

Consider screening your ad to an outside group that has no stake in your company or to a department that did not play a role in its creation.

When those charged with critiquing an ad can approach it from an objective standpoint, you’re better positioned to catch mistakes or negative implications.

It takes more than one set of eyes to catch the mistakes that could lead to a bad marketing campaign.

The Milwaukee Bucks were celebrating their 50th anniversary when the news broke that head coach Jason Kidd was fired.

As a result, anyone visiting the team’s Twitter page was greeted with balloons that appeared over headlines like “The Bucks have relieved Jason Kidd of Head Coaching Duties”.

With it appearing like the Milwaukee Bucks were celebrating the firing of Kidd, it’s no wonder this goes down as one of the worst marketing campaigns of the year.

The marketing team quickly pulled the birthday announcement from their page.

However, it wasn’t quick enough to stop tons of fans and followers from voicing their incredulous responses publicly.

Make sure you manage the timing of your marketing campaigns wisely.

Communication among department and teams is crucial here so you don’t end up missing a major announcement or update that could affect your marketing strategy.

Usually, a marketing campaign over-performing is a good thing.

But, in the case of Domino’s, their tattoo initiative quickly became one of the worst marketing campaigns of the year because of an overwhelming number of entries.

When the campaign first launched in Russia, it promised fans 100 free pizzas per year for 100 years.

The only condition was that they had to get the company’s logo tattooed on their body and share it on social media.

What Domino’s didn’t anticipate was the flood of participants.

In just days, they received over 350 entries.

This level of engagement threatened both the profitability of the campaign and the bottom line of the business.

Domino’s couldn’t risk giving out so many free pizzas for life to so many customers so had to cancel the campaign.

They earned a spot among companies with bad marketing strategies because of their lack of foresight.

By underestimating the popularity of their deal, Domino’s took a hit to their reputation and their revenue.

Anticipate high engagement when you’re launching a marketing campaign that includes a coupon or incentive.

And, make sure that whatever you’re offering is scalable enough so as to not hurt your bottom line no matter how popular your campaign becomes.

4. The Worst Marketing Campaign on Snapchat Cost the Platform $800 Million

When the mobile game app “Would You Rather?” launched an ad campaign on Snapchat, they made one of the worst marketing campaign mistakes.

One of the ads featured Rihanna and Chris Brown, asking users if they would rather slap Rihanna or punch Chris Brown.

It was a clear reference to the 2009 incident in which Chris Brown was convicted of assaulting Rihanna.

At the time, it was one of the most high-profile cases of domestic violence.

Seven years later, this Snapchat campaign seemed to be making light of it for their own gain.

“Now SNAPCHAT I know you already know you ain’t my fav app out there! But I’m just trying to figure out what the point was with this mess!. . .I’d love to call it ignorance but I know you ain’t that dumb. You spent money to animate something that would intentionally bring shame to DV victims and made a joke of it.”

Though the platform apologized for what was clearly a bad marketing idea from the get-go, the damage was done.

The reactions that continued to roll in after the ad was deleted cost the platform even more.

As a result, shares dropped again for a total loss of over $1.2 billion.

Basically the biggest lesson to learn here is to be respectful of your audience.

Avoid inflammatory or offensive language that could not only damage your reputation, but also severely upset customers.

5. H&M’s Monkey Sweatshirt Was a Bad Marketing Idea From the Start

At the beginning of 2018, H&M launched a new collection of child sweatshirts on its UK website.

Where they went wrong during this campaign was with the choice of imagery.

The retailer chose a product image that featured an African-American boy wearing a sweatshirt with the words, “Coolest Monkey In the Jungle”.

The racist nature of relating African-American people to monkeys has a long, dark history.

And as a global company with other incidents like this in the past that they could have learned from, H&M should’ve known better.

Additionally, both the Weeknd and G-Eazy pulled their support from the retailer and issued public statements condemning the ad.

The insensitivity and lack of thought that went into this idea places it among the bad marketing campaigns that defined 2018.

This is another instance in which sharing a marketing idea among objective viewers can help avoid major mistakes.

It doesn’t take a discerning eye to spot the concerns that can lead to the worst marketing campaigns.

How to Not Suffer from Bad Marketing Like These Companies 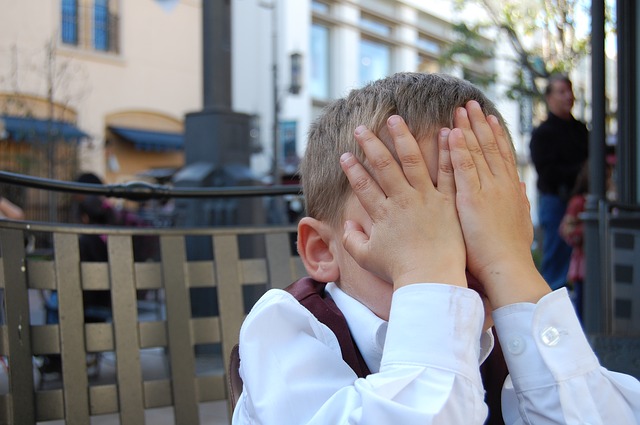 Every example listed above of the worst marketing campaigns of 2018 could’ve been avoided.

Maybe it comes down to getting an outside opinion before launch.

Or perhaps it’s ensuring that a campaign can scale without damaging both a brand’s reputation and bottom line.

It may even be worth it to discuss your options with a professional marketing agency that has the track record of success.

Having examples of companies with bad marketing strategies also lets you learn from their mistakes.

Just don’t do what these guys did, employ some common sense, and you can make sure to never land on a list of the worst marketing campaigns of the year. 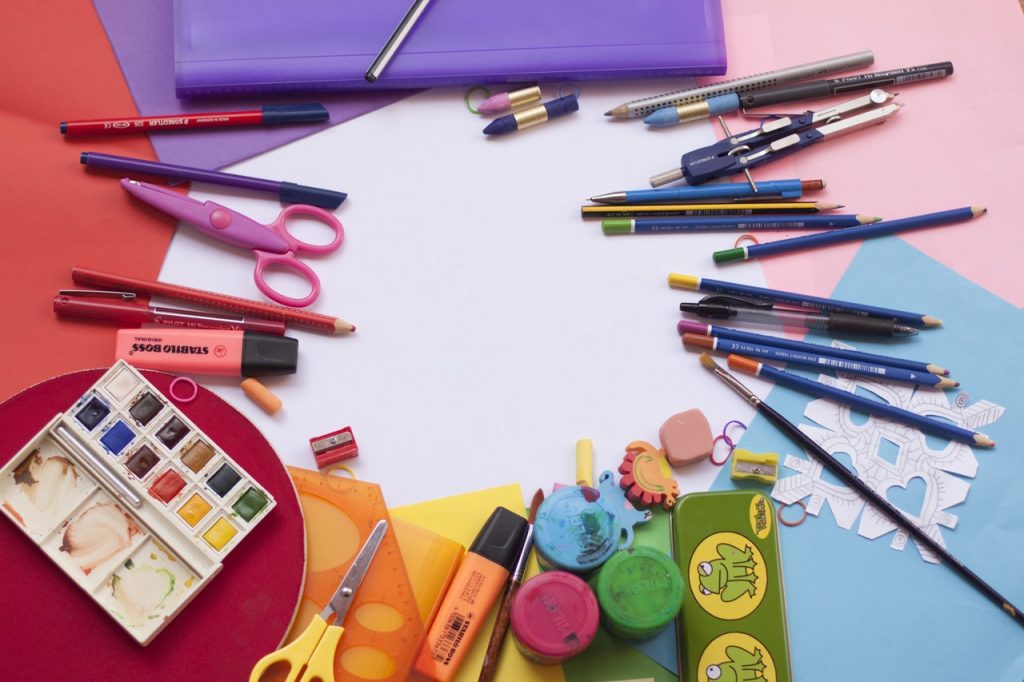 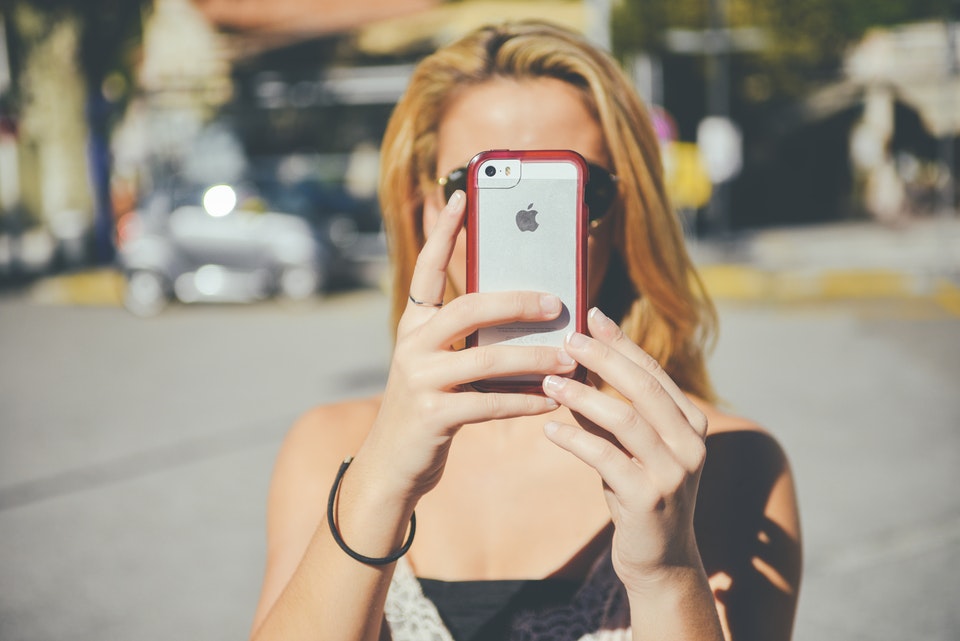 October 5, 2018 Why the Future of Marketing Looks Like Visual Search Read More 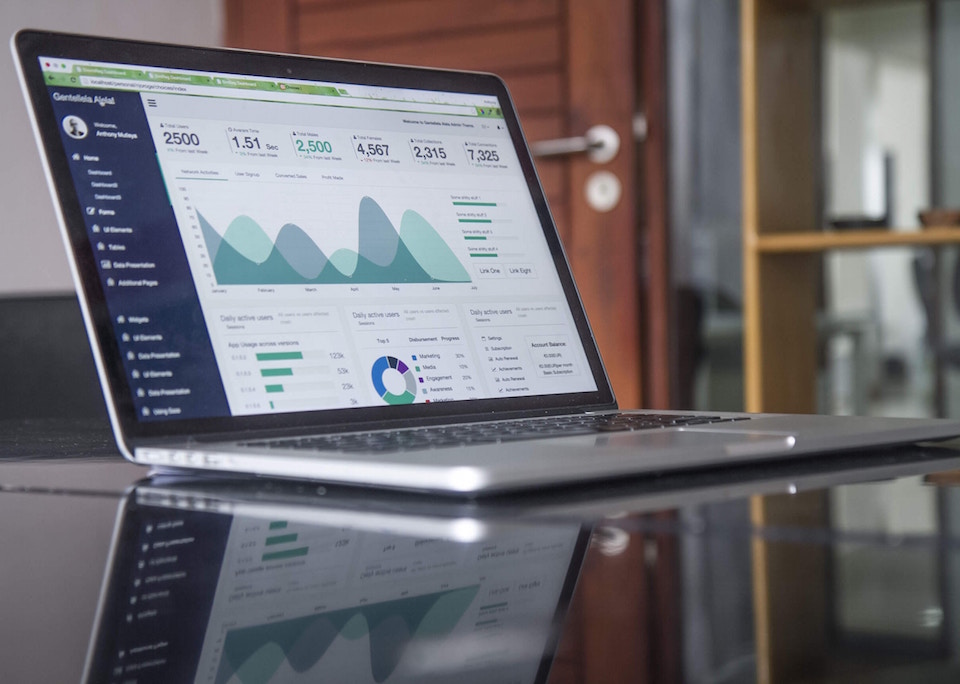 March 31, 2018 These are the Only Facebook Ad Metrics That Matter Read More